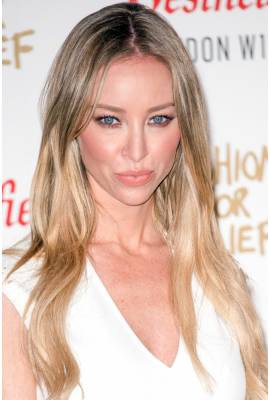 Lauren Pope is currently single. She has been in three celebrity relationships. She has never been married.

Most Famous For: she was seen in a nightclub dancing with Prince Harry of Wales and was alleged to be his girlfriend

relationship ended due to death on this day in 2014

"I fell in love with him for a couple of weeks like every other girl who sees him play guitar."