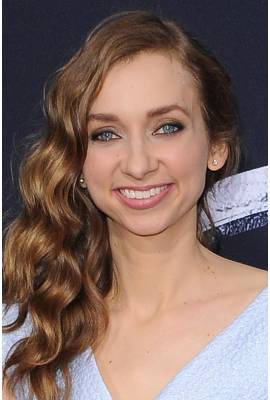 Lauren Lapkus is currently married to Mike Castle. She has been in one celebrity relationship averaging approximately 7.0 years. Her one marriage has lasted 3.1 years so far.

Most Famous For: Susan Fischer in the Netflix original series Orange Is the New Black

"People ask how I'm handling his being away, and I say he's home more now than when he was running [for office]. He's breaking his neck to get home on the weekends."