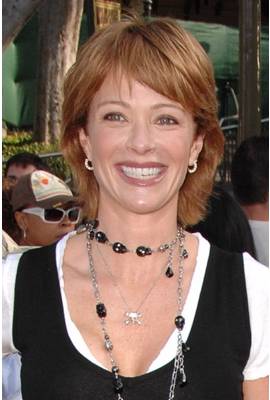 Lauren Holly is currently married to Francis Greco. She has been in six celebrity relationships averaging approximately 8.0 years each. Her three marriages have averaged 8.0 years each.

Most Famous For: Deputy Sheriff Maxine Stewart in the TV series Picket Fences