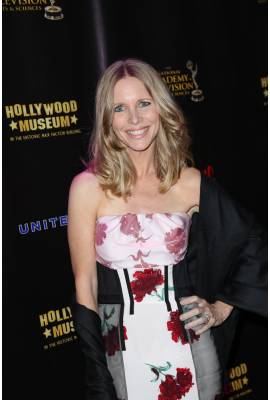 Lauralee Bell is currently married to Scott Martin. She has been in two celebrity relationships averaging approximately 13.6 years each. Her one marriage has lasted 24.2 years so far.

Most Famous For: Christine Blair in The Young and the Restless

"As a young man, I was taught to wait for God's best in my life partner. But as time went along and I grew older it was harder to keep my heart only for the one that God had for my life partner."