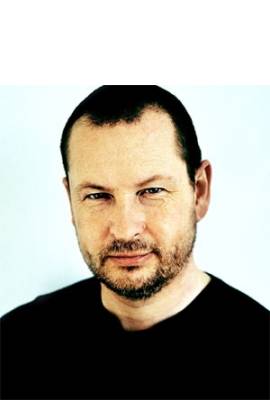 Lars von Trier is currently married to Bente Froge. He has been in two celebrity relationships averaging approximately 16.2 years each. His two marriages have averaged 16.2 years each.

Most Famous For: Hypnosis figures significantly in many of his films.

"Every day, I'm so thankful to have this amazing man as my partner. I would not be where I am in this life if I didn't have his constant encouragement and complete support. He changes diapers, makes carpool runs and always has time to give me a much needed pep talk".