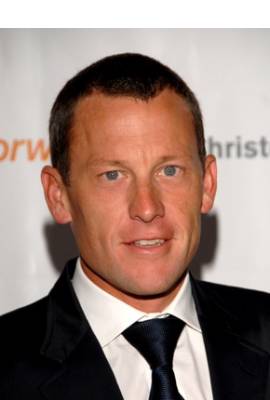 Lance Armstrong is currently engaged to Anna Hansen. He has been in eight celebrity relationships averaging approximately 2.8 years each. His only marriage lasted 5.3 years.

Most Famous For: He won the Tour de France a record-breaking seven consecutive years, from 1999 to 2005

"Babies...all have these different poop faces...My daughter reminds me of Marlon Brando in "The Godfather when he dies."