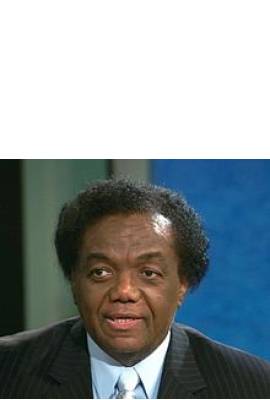 Lamont Dozier is currently married to Barbara Dozier. He has been in one celebrity relationship.

Most Famous For: American Sonwriter and Record Producer

"And then I had a bow tie. In fact, the bow tie was the first bow tie I've ever tied myself, so I was quite proud of that. It was mostly family, a handful of close friends. My best man was my best friend of almost 20 years, Matt Ryan. He actually plays John Constantine on the new NBC show Constantine, but we've been friends since we were teenagers."