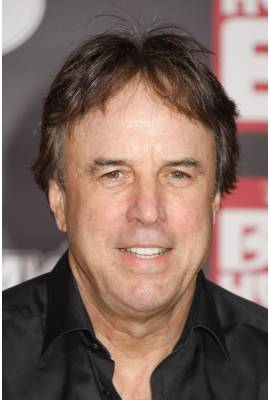 Kevin Nealon is currently married to Susan Yeagley. He has been in two celebrity relationships averaging approximately 15.4 years each. His two marriages have averaged 15.0 years each.

"He smashed more than once, ate together, watched movies, held hands and kissed."