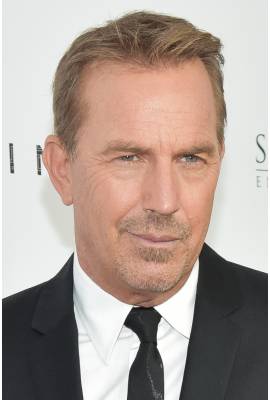 Kevin Costner is currently married to Christine Baumgartner. He has been in six celebrity relationships averaging approximately 7.3 years each. His two marriages have averaged 17.3 years each.

Most Famous For: Dances With Wolves, film

"The Bruce I knew back then was unstudied, affable, and seemingly very comfortable in his own skin. So it seemed. He identified as a woman and hoped to move forward with the process of becoming a woman...determine if it was something we could overcome or 'fix.' I was pretty ignorant of the fact that being transgender isn't something that can be overcome, fixed, prayed away, exorcised or obliterated by any other arcane notion."