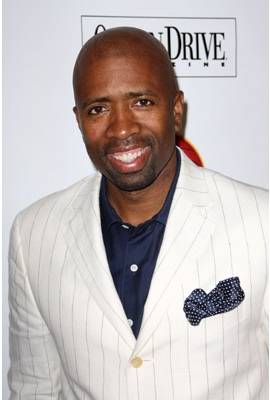 Kenny Smith is currently married to Gwendolyn Osborne. He has been in one celebrity relationship averaging approximately 17.4 years. His one marriage has lasted 14.6 years so far.

Most Famous For: Former NBA Star

"I ask Anna what she needs. I talk to the baby and we involve her in our conversations. When Anna and I are talking to each other, we'll say, 'So, how do you like that, Mackynzie?'"