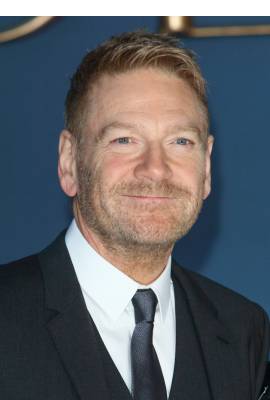 Kenneth Branagh is currently married to Lindsay Brunnock. He has been in three celebrity relationships averaging approximately 10.6 years each. His two marriages have averaged 13.0 years each.

Most Famous For: his role as the title character in the BBC's Play for Today[8] series known as the Billy Plays

"We were best friends even before we started dating. We're just really, really good with each other."