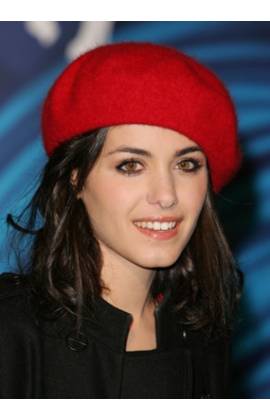 Katie Melua is currently married to James Toseland. She has been in two celebrity relationships averaging approximately 6.2 years each. Her one marriage has lasted 8.5 years so far.

Most Famous For: is a Georgian/British singer, songwriter and musician

"As we didn't know much about marriage, for us it meant only wearing new clothes, eating sweets and playing with relatives."