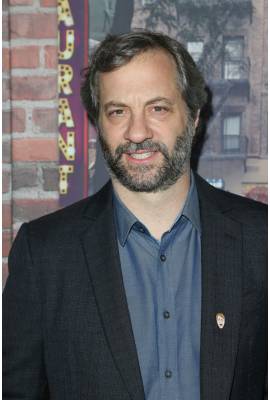 Judd Apatow is currently married to Leslie Mann. He has been in one celebrity relationship averaging approximately 23.1 years. His one marriage has lasted 23.1 years so far.

Most Famous For: for producing a distinct series of critically and commercially successful comedy films

"I now surrender to the science of detoxification. Once more in my love's loving arms. We have been close this time that passed and with the smack and needle-free we shall marry in the summer and I become ten times happier than any given smackhead."