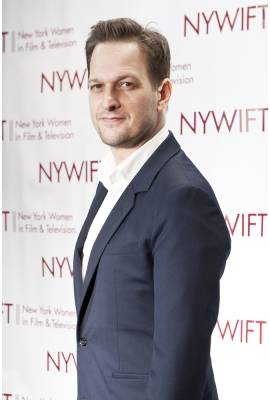 Josh Charles is currently married to Sophie Flack. He has been in three celebrity relationships averaging approximately 3.0 years each. His one marriage has lasted 9.1 years so far.

Most Famous For: is an American stage, film and television actor