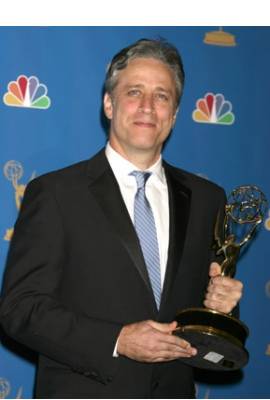 Jon Stewart is currently married to Tracey Stewart. He has been in two celebrity relationships averaging approximately 12.5 years each. His one marriage has lasted 20.3 years so far.

Most Famous For: host of The Daily Show, a satirical news program airing on Comedy Central

Our relationsip is about growing together and making the commitment."