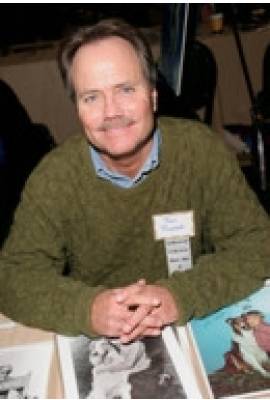 Jon Provost is currently married to Laurie Jacobson. He has been in two celebrity relationships averaging approximately 18.6 years each. His two marriages have averaged 18.6 years each.

Most Famous For: Timmy Martin of Lassie

"His name was Ryan and he was a producer. We had wild sex everywhere, all the time. One morning, Robert had me followed. He found us at a restaurant."