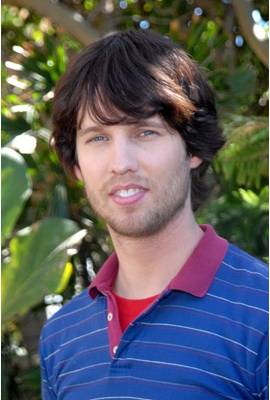 Jon Heder is currently married to Kirsten Bales. He has been in one celebrity relationship averaging approximately 20.8 years. His one marriage has lasted 20.8 years so far.

Most Famous For: Napoleon Dynamite, Blades of Glory

"Because he's teething he sticks his tongue out all the time. We took family photos yesterday for our Christmas card and he just kept sticking his tongue out. It was really bizarre, but cute."