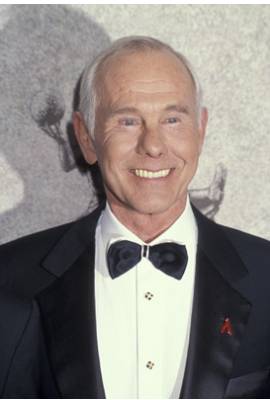 Johnny Carson is currently married to Alexis Mass. He was in four celebrity relationships averaging approximately 16.5 years each. His four marriages averaged 16.5 years each.

Most Famous For: host of The Tonight Show Starring Johnny Carson for thirty years

"Hayley's manager would tell the band to be in the lobby of the hotel at a certain time, but he and Hayley wouldn't show for hours. We found out that they had been meeting with record label executives all morning without us, which is totally weird given that this wasn't simply a solo artist, but we were a band. The band was in the dark the whole time. After many meetings between Hayley, her manager and the labels they decided to sign her to Atlantic records. We didn't understand why Hayley was the only one signing the contract since we were told this was a 'band,' but we were too young to grasp all of this...Next thing we knew we were having a signing party for Hayley. Our next move was to rerecord her solo demos with our own music rather than studio musicians to make it sound more genuine."