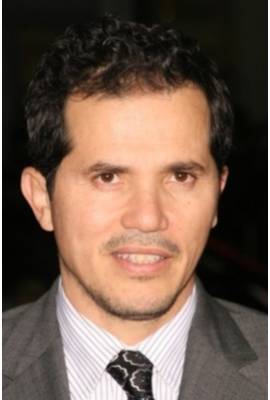 John Leguizamo is currently married to Justine Maurer. He has been in three celebrity relationships averaging approximately 8.9 years each. His two marriages have averaged 10.9 years each.

Most Famous For: is a Colombian and Puerto Rican comedian, actor, voice actor and producer

"I was able to buy amazing things, beautiful gowns and dresses, I was always attracted to the glamorous life and that half an hour with Hugh Grant made me able to buy all the things I'd dreamt of having. That film Pretty Woman seemed to be what my life was about. Hugh Grant was my Richard Gere. But I began to change, too. I began to grow. I began to realise I was nothing more than a one-night trick, not a celebrity. I wanted to be a woman with dignity. And, first and foremost, I'm a mother. I didn't like how the media was with my children."