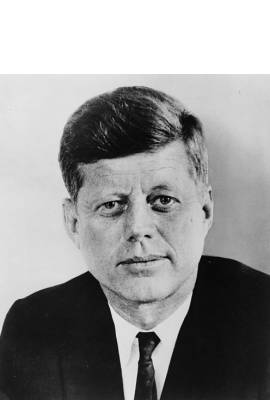 John F. Kennedy is deceased. He was in six celebrity relationships averaging approximately 3.7 years each. His only marriage lasted 10.2 years.

Most Famous For: The 35th President of the United States

"I am super close with my girls, but I have always wanted to have a son, and I was committed to keep on going until I got him."