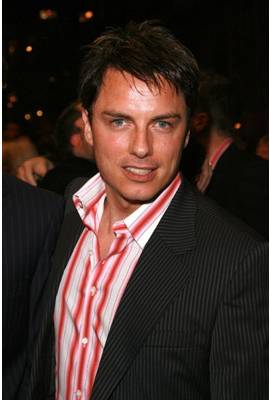 John Barrowman is currently married to Scott Gill. He has been in one celebrity relationship averaging approximately 27.2 years. His one marriage has lasted 6.6 years so far.

Most Famous For: on British television for his acting and his presenting work on theatre

"This heart didn't come with instructions."