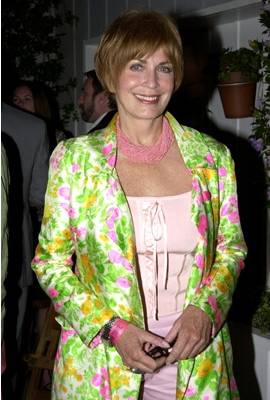 Joanna Cassidy is currently single. She has been in one celebrity relationship averaging approximately 10.0 years. Her only marriage lasted 10.0 years.

Most Famous For: is an American actress who has been active in film and television much of her career

"I was crazy about her, but we went straight into living together. We hadn't even had a legit fight...[Now we're] getting along great. Slow and steady wins the race!"