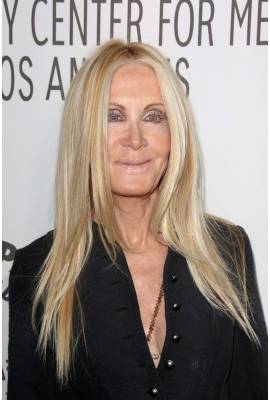 Joan Van Ark is currently married to John Marshall. She has been in one celebrity relationship averaging approximately 54.7 years. Her one marriage has lasted 54.7 years so far.

Most Famous For: The Young and the Restless

"It was perfect. Honestly, it was so funny because my husband and I played these games and he's was always like, 'Okay, so prediction right now: what do you think they are?' At the beginning it was like, 'They're identical.' Then we found out they weren't identical. He loves it. He has a son already, Kai. He's done the boy thing; he's like, 'I know how to do that.' I think the girl makes him a little nervous, but he was like, 'We have the best of both worlds.' He's excited to give Kai siblings."