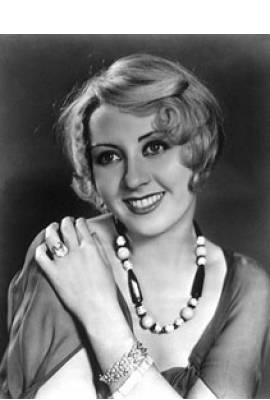 Joan Blondell is deceased. She was in three celebrity relationships averaging approximately 4.9 years each. Her three marriages averaged 4.5 years each.

Most Famous For: she was a pre-Hays Code staple of Warner Brothers and appeared in more than 100 movies and tv shows

"People change [it's] a part of life, but sometimes [it's] easier to hold on to the memories of who they were rather [than] to realize who they have become".