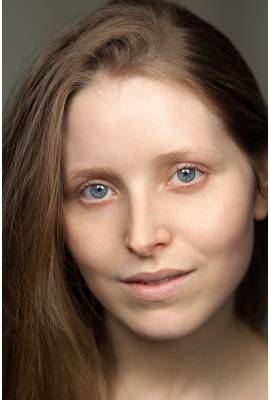 Jessie Cave is currently dating Alfie Brown. She has been in one celebrity relationship.She has never been married.

Most Famous For: Lavender Brown in the film version of Harry Potter and the Half-Blood