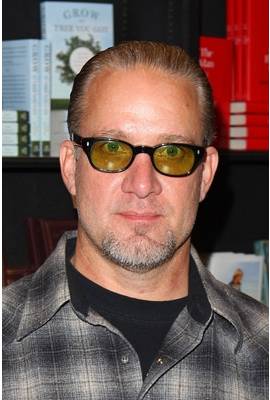 Jesse James is currently separated from Alexis DeJoria. He has been in nine celebrity relationships averaging approximately 3.2 years each. His four marriages have averaged 6.1 years each.

Most Famous For: CEO of West Coast Choppers

"I don't know if we'll get married ever, by the way that I plan it!"