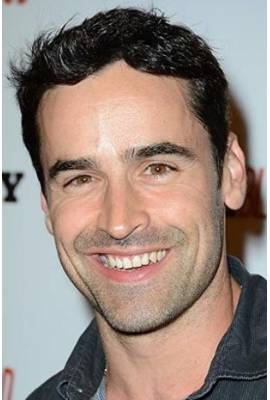 Jesse Bradford is currently married to Julie Roberts and is currently dating Azealia Banks. He has been in two celebrity relationships averaging approximately 13.7 years each. His one marriage has lasted 17.4 years so far.

Most Famous For: Zak Gibbs in Clockstoppers, film

"I don't flirt. It's disrespectful to your husband."