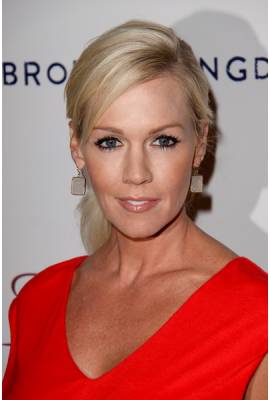 Jennie Garth is currently married to David Abrams. She has been in six celebrity relationships averaging approximately 6.5 years each. Her three marriages have averaged 7.4 years each.

Most Famous For: Kelly Taylor of Beverly Hills, 90210

"She is just amazing... [Marriage] is easier now than it's ever been."