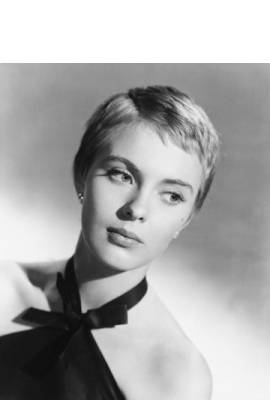 Jean Seberg is deceased. She was in six celebrity relationships averaging approximately 2.9 years each. Her three marriages averaged 5.5 years each.

Most Famous For: her roles in numerous French films and the tragedy of her turbulent life and eventual suicide

"I wake up every morning feeling lucky. Which is driven by fear, no doubt, since I know it could all go away."