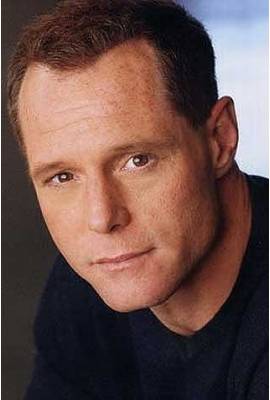 Jason Beghe is currently married to Angie Beghe. He has been in one celebrity relationship averaging approximately 22.5 years. His one marriage has lasted 22.5 years so far.

Most Famous For: is an American film and television actor and critic of Scientology

"Every time I see her onscreen, I fall in love with her all over again."