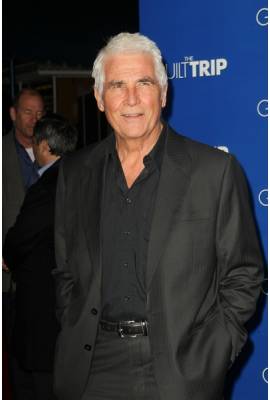 James Brolin is currently married to Barbra Streisand. He has been in three celebrity relationships averaging approximately 18.0 years each. His three marriages have averaged 17.0 years each.

Most Famous For: primarily for his roles in soap operas, movies, sitcoms and television