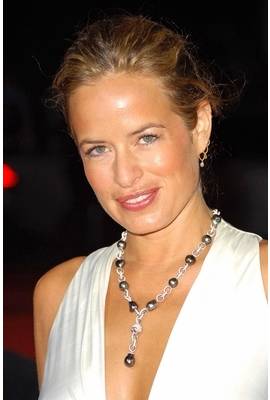 Jade Jagger is currently married to Adrian Fillary. She has been in three celebrity relationships averaging approximately 8.2 years each. Her one marriage has lasted 9.2 years so far.

Most Famous For: Jewelry designer/daughter of Mick Jagger

"I don't want to create a kid who is stuck to my leg".