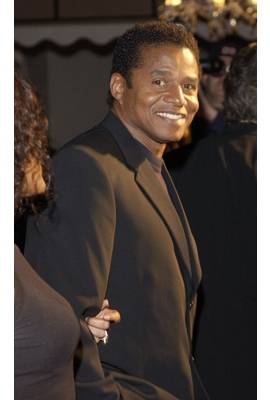 Jackie Jackson is currently married to Emily Jackson. He has been in five celebrity relationships averaging approximately 8.4 years each. His three marriages have averaged 11.0 years each.

relationship ended due to death on this day in 2008

"Well, I like to say that this year I've ended up being a professional groupie. I took about 10 months off to adjust to the touring thing with Manson. I kept trying to break up with him before he went on tour because I am no man's Jerry Hall. Please. In fact, I would say I'm the one he has to worry about."