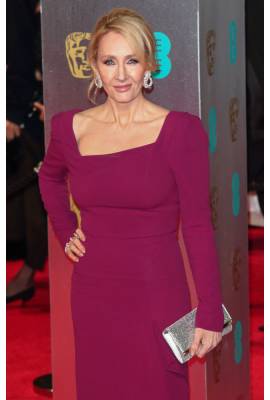 J. K. Rowling is currently married to Neil Murray. She has been in two celebrity relationships averaging approximately 12.9 years each. Her two marriages have averaged 11.5 years each.

Most Famous For: Harry Potter Series

Broken Engagement on this day in 2017

"I don't believe [monogamy] is realistic. But, I believe that we, as people, have the power to make it happen. I will not disrespect my husband and stray. If you focus your attention on that, then you are always wondering if your husband or men are out there cheating on you...If for some reason, that's what he has to go do, I just don't want to know. As long as things are good in our house, just please, don't get caught."