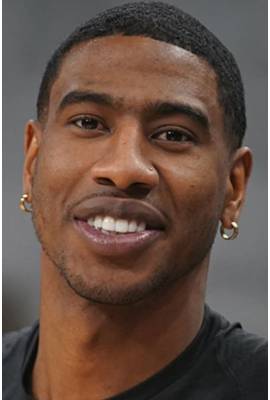 Iman Shumpert is currently married to Teyana Taylor. He has been in one celebrity relationship averaging approximately 7.1 years. His one marriage has lasted 6.1 years so far.

Most Famous For: Forward for the Cleveland Cavaliers

"Next thing I know, she asked me to marry her."