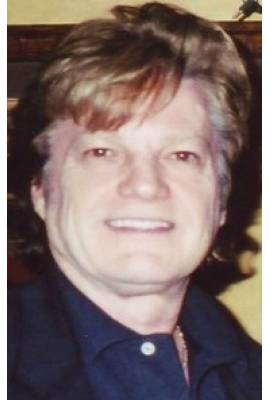 Ilya Salkind is currently dating Deborah Moore. He has been in four celebrity relationships averaging approximately 10.8 years each. His three marriages have averaged 8.7 years each.

Most Famous For: for his contributions to the live-action Superman films of the 1970s and 80s