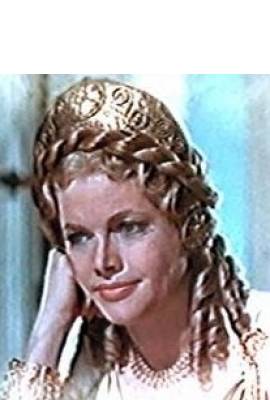 Honor Blackman is currently single. She has been in two celebrity relationships averaging approximately 11.0 years each. Her two marriages have averaged 11.0 years each.

Most Famous For: Cathy Gale of The Avengers, film

"I couldn't get through [stardom] without her."