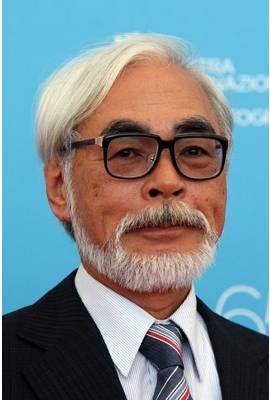 Hayao Miyazaki is currently married to Akemi Ota. He has been in one celebrity relationship averaging approximately 57.0 years. His one marriage has lasted 57.0 years so far.

Most Famous For: co-founder of Studio Ghibli, an animation studio and production company

"We love New York in the summer. We love to just walk around, shopping and finding new restaurants."