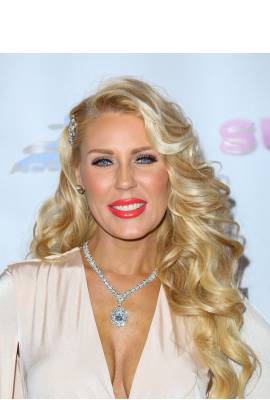 Gretchen Rossi is currently engaged to Slade Smiley. She has been in two celebrity relationships averaging approximately 5.8 years each. She has been married once.

Most Famous For: The Real Housewives of Orange County