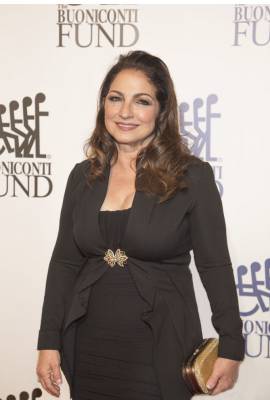 Gloria Estefan is currently married to Emilio Estefan, Jr.. She has been in one celebrity relationship averaging approximately 43.4 years. Her one marriage has lasted 43.4 years so far.

Most Famous For: is a Grammy Award-winning Cuban-American singer and songwriter

"[The emails] said that he had met someone, and they were serious. I was devastated. I knew that we were kind of separating, but I was hoping that things were going to work out...[I always thought I'd be] married forever...[Telling my children the news has] probably been the hardest part. When I wrote the book ['Class With the Countess'] I felt very secure. And that's totally changed. You can try all you want, but if you're not getting reciprocation from the other person, it's not your fault."