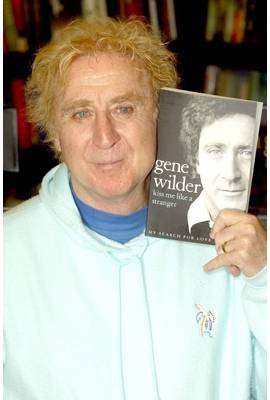 Gene Wilder is currently single. He has been in four celebrity relationships averaging approximately 11.6 years each. His four marriages have averaged 10.1 years each.

"Our two choreographers on the movie, they're really, really good friends, So I work it out with them and then I go show Jenna for approval. "She actually loves Magic Mike, believe it or not. It's an interesting thing that actors have to deal with. We're 10 years into it now, so it's kind of old hat, we've moved past it. If I was just doing some movie about strippers, then she'd probably be like, 'Why do you want to do that?' But it started off as a story that I really love, and it's grown into something that I love even more because it's a weird world that I experienced in my real life. It's just a part of me telling some part of my life. And she understands that."