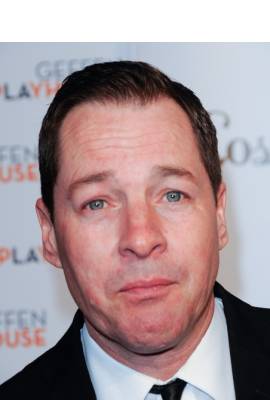 French Stewart is currently married to Vanessa Claire Stewart. He has been in two celebrity relationships averaging approximately 10.3 years each. His two marriages have averaged 10.3 years each.

Most Famous For: Harry Solomon in "Third Rock From The Sun"

"There's no other person on the planet that I'd rather spend my time with. Everything is in constant flux in an actor's life so the only thing that remains constant between the two of us is the two of us. As long as we hold on to that everything just falls into place afterwards."