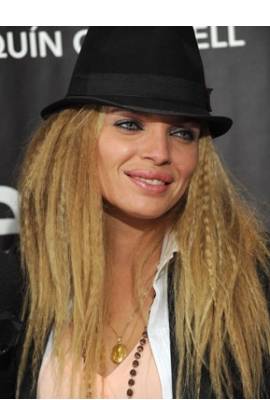 Esther Canadas is currently separated from Sete Gibernau and is currently dating Guti. She has been in four celebrity relationships averaging approximately 8.1 years each. Her two marriages have averaged 8.2 years each.

Most Famous For: is a Spanish actress and model

"It's family and friends who pick us up when we fall down, and if they can't pick us up, they lie down next to us and just listen and love."