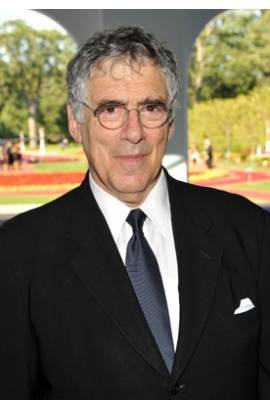 Elliott Gould is currently separated from Jennifer Bogart. He has been in three celebrity relationships averaging approximately 18.3 years each. His three marriages have averaged 18.2 years each.

Most Famous For: known during the 1970s, having starred in many Hollywood films