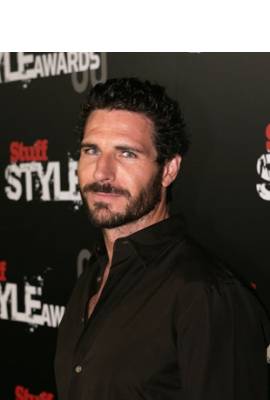 The current relationship status of Ed Quinn is not known. Be the first to add a relationship. Get help at Wikipedia.

Most Famous For: has appeared in several film and TV roles, including Starship Troopers 2 and Jack & Jill

"Tomorrow, we will sit down with Megyn Kelly on Fox News to share our hearts with you about the pain that we walked through as a family twelve years ago. The tears we all shed and the forgiveness that was given. We appreciate the outpouring of love and prayers for our family at this time."