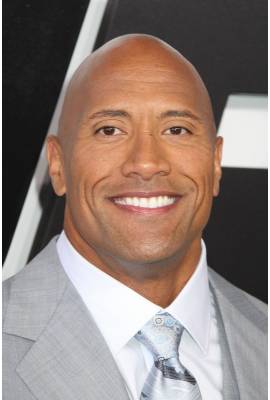 Dwayne Johnson is currently married to Lauren Hashian. He has been in two celebrity relationships averaging approximately 16.7 years each. His two marriages have averaged 7.1 years each.

Most Famous For: Ballers, HBO series

"Josh and I dated for a while but now we're friends. Yeah, we still get it on for the cameras but we're both actors, doing our jobs."