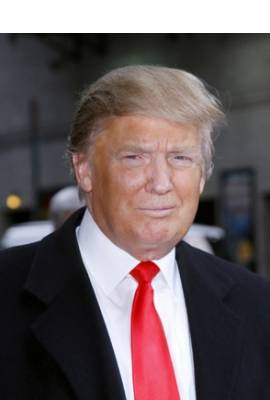 Donald Trump is currently married to Melania Trump. He has been in six celebrity relationships averaging approximately 8.8 years each. His three marriages have averaged 12.3 years each.

Most Famous For: 45th President of the United States of America

Happiness is dill pickles, good music, my son laughing, the sanctuary of driving my vehicle, a garden in my yard that gives my family all the produce we need....Just keep livin.'"