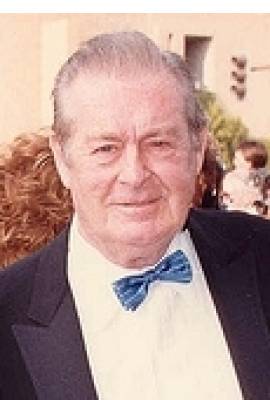 Don DeFore is deceased. He was in one celebrity relationship averaging approximately 51.9 years. His only marriage lasted 51.9 years.

"She wouldn't even let me have a night out without flipping out. So it's over."