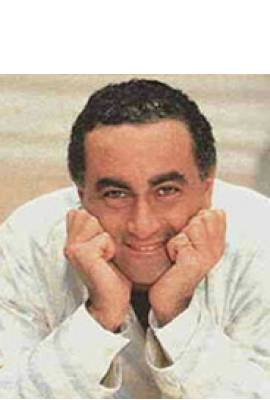 Dodi Al-Fayed is deceased. He was in two celebrity relationships averaging less than one year each. He was never married.

filed for divorce on this day in 2010

"We met on a photo shoot. T.O. and I had a couple dates a while ago, but we were friends before the show was filmed and will always be great friends. However, we both moved on a while ago. Reality shows are anything but reality. Creative editing is always interesting to watch and makes for good TV. I was very upset how the [episode] was edited to make it look as if [Terrell] left and came back to find me in his house [uninvited]. I spoke to him after watching it and let him know how it jeopardized my brand and reputation. So I do not agree with the criticism I received because it did not go down like that in real life."