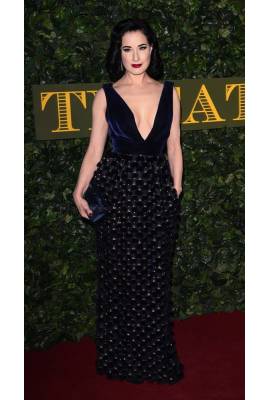 "Friends said...we'd be perfect for each other...[but, in the end] business got in the way."